Band (MUEN 2121) is predominantly a marching band in the fall semester. The band is open to all student instrumentalists regardless of their major field of study. Organized in 1936, the Ranger Band is one of the most celebrated college bands in the nation, playing to standing ovations in Venezuela, France, Hong Kong, Macao, Korea and Romania, as well as the Cotton Bowl, Sugar Bowl, Shrine East-West Game, Kiwanis Bowl (Norfolk) and American All-Star Game (Tampa, Fla.).

The 100-member marching band has also appeared in the Macy's Thanksgiving Day Parade (six years), the Little Rose Bowl (Pasadena), the Eisenhower inaugural and others. The 20-member Stage Band has performed at many national association conventions.

Auditions are available for band scholarships.  Click below to fill out an application.

The Kilgore College Wind Symphony (MUEN 2122) meets in Spring semesters each year performing a wide variety of symphonic and popular music literature for the concert band.  They present two major performances during the semester and provide a musical outlet for those who enjoy performing on the concert stage.

Band Scholarships are available to all qualified students by audition. Scholarship amounts vary based on the individual's musical ability, past musical accomplishments and audition quality.

For additional scholarship and/or audition materials, contact Derrick Logozzo, Band Director, at (903) 983-8276 or by email. 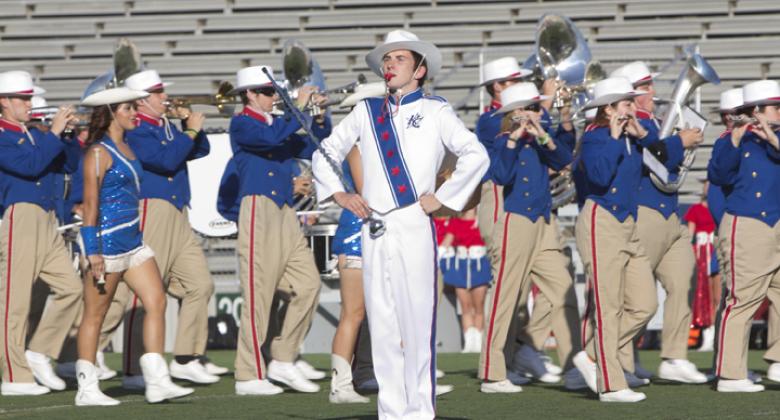 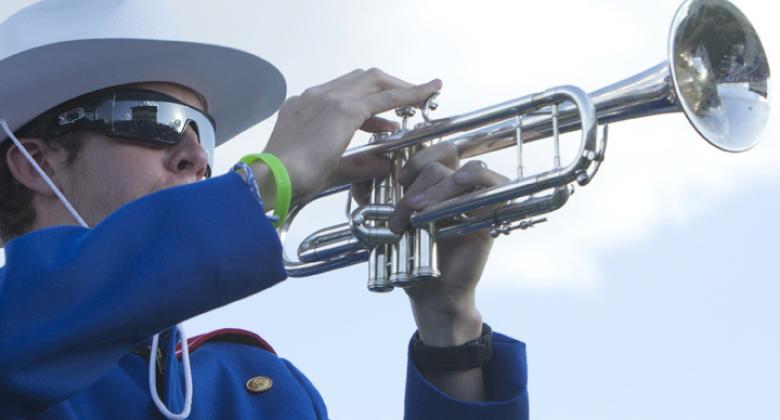 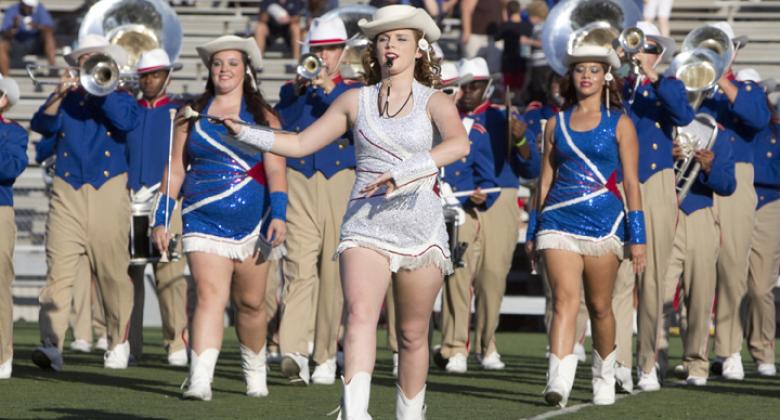 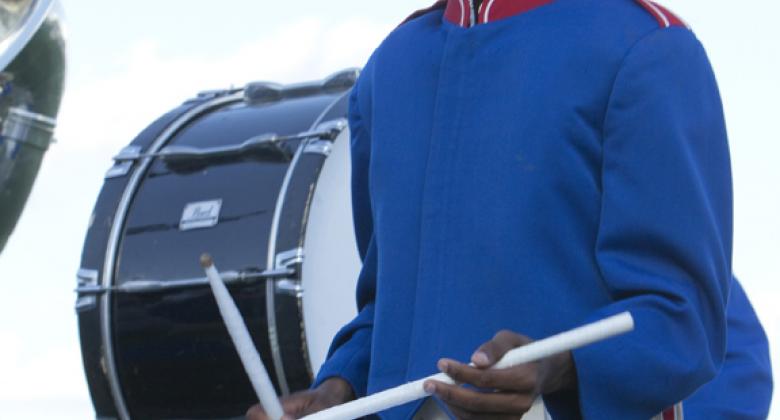